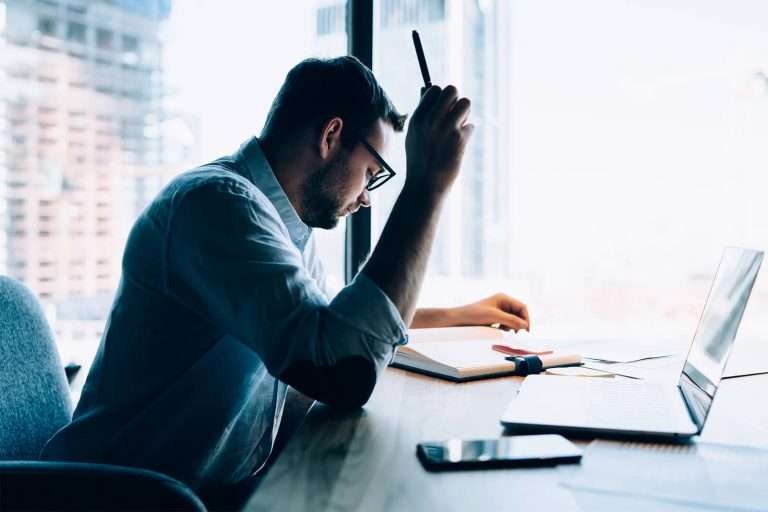 
If my husband had cancer, no one would insinuate that it had come back because he doesn’t love us enough to stay in remission.

Contrarily, everyone would understand that he didn’t ask for cancer, or for its return. They would probably even appreciate that he continues to fight and agrees to difficult, painful treatments, even when the outcome isn’t sure, precisely because he DOES love us. But my husband doesn’t have cancer and so I can expect any number of hurtful insinuations.


If my husband had cancer, it most certainly would be understood as a “family disease.”

Everyone would appreciate how cancer can take a toll on a family financially (expensive treatments and lost income), emotionally (fear, anxiety, sadness, desperation, and despair), physically (constant stress), and spiritually (lost faith and hope). But, despite the obvious, sometimes devastating impacts that cancer has on a family, no one would assume that my husband would be cancer free, if only the family were healthier. But, again, my husband doesn’t have cancer and so I can expect to be under a microscope.


If my husband had cancer, no one would tell me that I should leave him.

Despite the impact cancer has on everyone, especially the family, no one would suggest that the “healthy” decision would be divorce. First, no one would presume to know what another should do in THEIR relationship. Second, if I would even consider leaving my husband because of the impact his cancer has on me, people would probably judge me as a pretty horrible wife. But my husband doesn’t have cancer, and so, I can expect my love and loyalty to be seen as pathological.


The truth is, for all the talk we preach about addiction being an illness, we really don’t treat it as one, do we?

April Wilson Smith, MPH, is the Director of the Peer Guide Program for North Star Care, an innovative health care company that provides telehealth harm reduction-based treatment for people with alcohol use disorder. She is a longtime member and former director of organizational development for Harm Reduction, Abstinence, and Moderation Support (HAMS), a 10,000 member worldwide, online group of people who want to change their drinking. She holds a Masters in public health from Thomas Jefferson University and presented her thesis work at the Harm Reduction Coalition’s 2016 national meeting.

PrevPreviousDo You Need In-Person Meetings?
NextWhen Will My Loved One Be Fixed?Next