Home For The Holidays…And In Treatment? 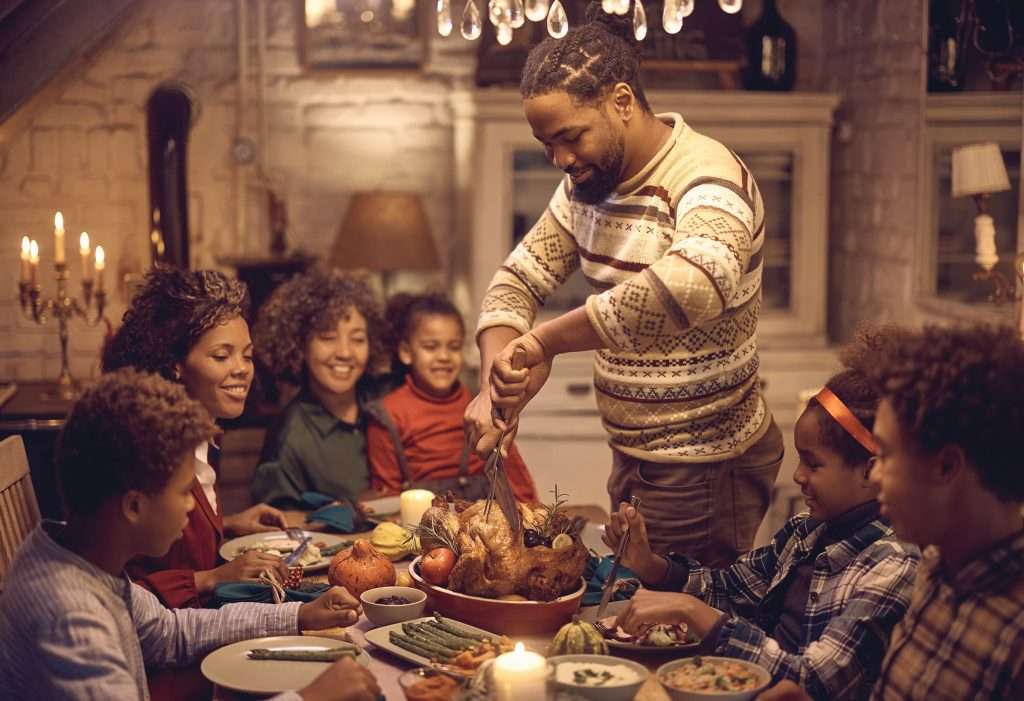 By April Wilson Smith, MPH, Lisa Chiodo, PhD, & Amanda Wilson, MD Do you feel like you need treatment, but you don’t want to be away from home for the holidays?   We get it.  Louis Pompeo, Vice-President of Business Development at NorthStar Care, spent every major holiday in treatment long before he found his way […] 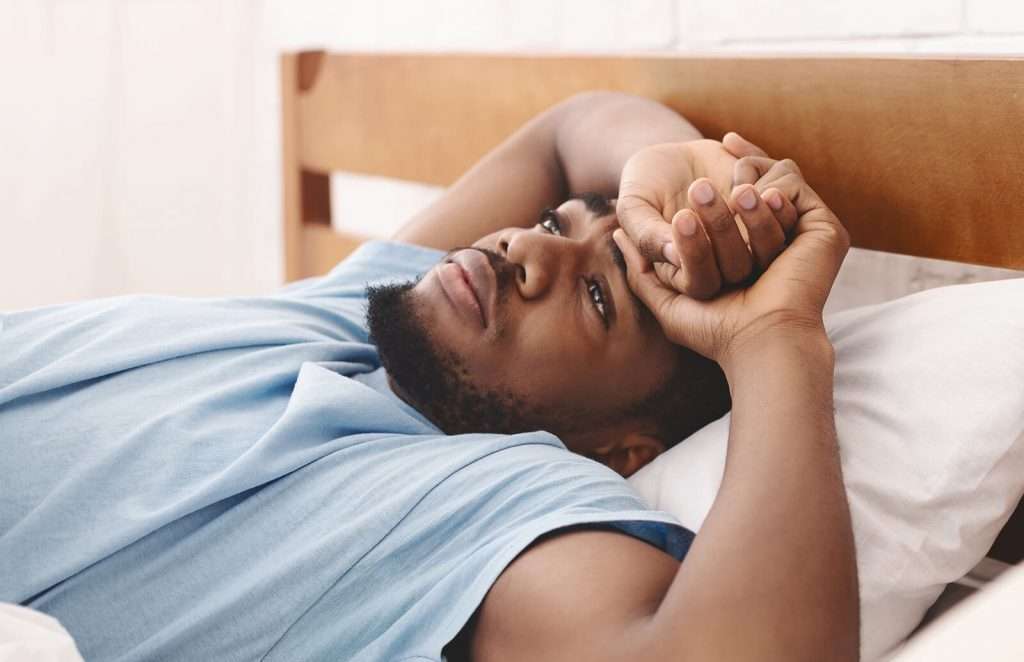 By April Wilson Smith, MPH Having trouble sleeping?  You’re not alone!  Most people who are trying to change their relationship with alcohol have difficulty sleeping.  Luckily there are many things you can do to get a good night’s rest. Here are some tips and tricks compiled by people who have been there.  Turn off electronic […]

We Do Not Say “Alcoholic.” Here’s Why.

By April Wilson Smith, MPH, Lisa Chiodo, PhD, & Amanda Wilson, MD At North-Star Care, we do not use the word “alcoholic.”  We do not believe that a person should be defined by a problem they struggle with.    “Alcoholic” and “alcoholism” are not scientific or medical terms.  The Diagnostic and Statistical Manual (DSM) is the […]

When Will My Loved One Be Fixed? 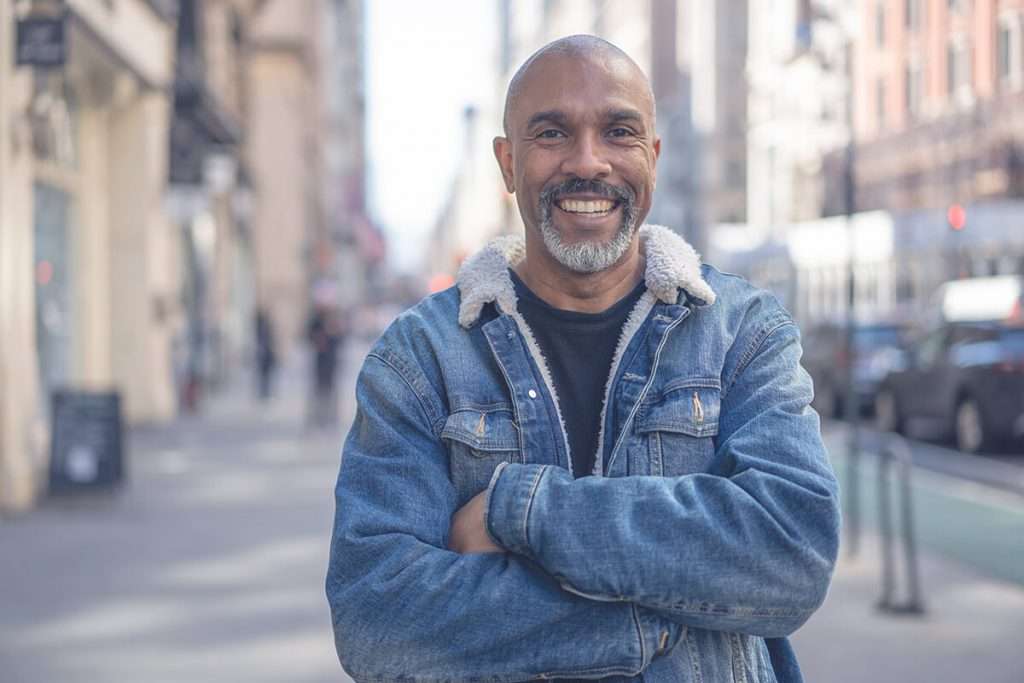 By April Wilson Smith, MPH & Lisa Chiodo, PhD Patients, families, and friends (we like to call family and friends “allies”) come to Alcohol Use Disorder (AUD) treatment with some big expectations.  The media has popularized the notion of rehab as a place that “fixes” people.  It’s kind of like getting your car serviced; drop […] 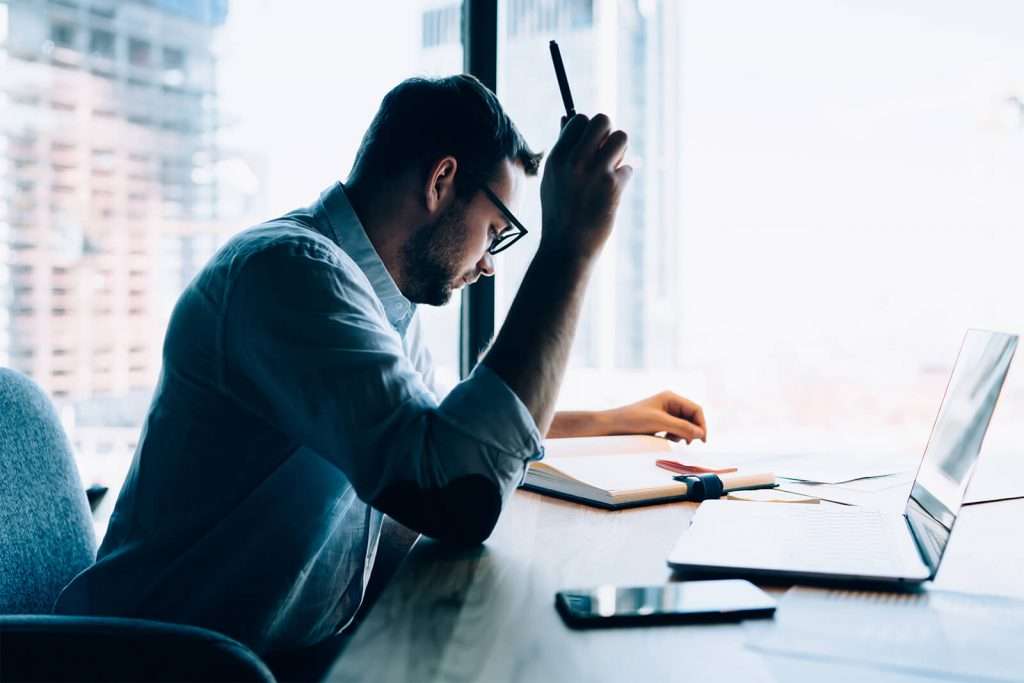 Do You Need In-Person Meetings? 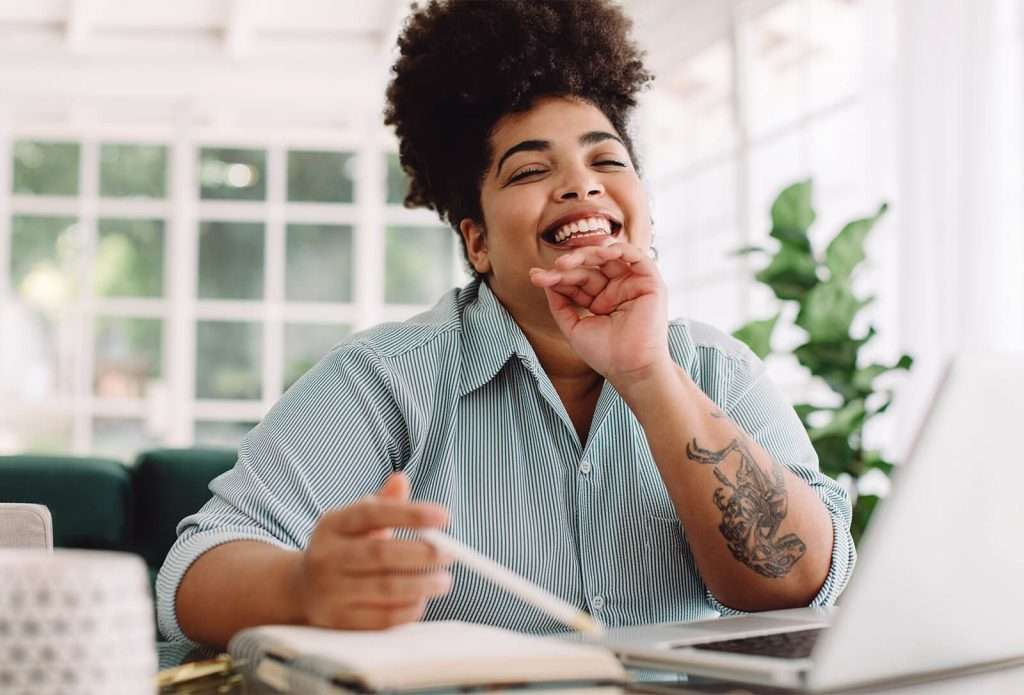 By April Wilson Smith, MPH It seems like the first thing people say if they find out you are struggling with Alcohol Use Disorder (AUD) is, “Go to a meeting!”  Alcoholics Anonymous has so infiltrated our culture that some people think your only choice is to park yourself in a church basement with a cup […] 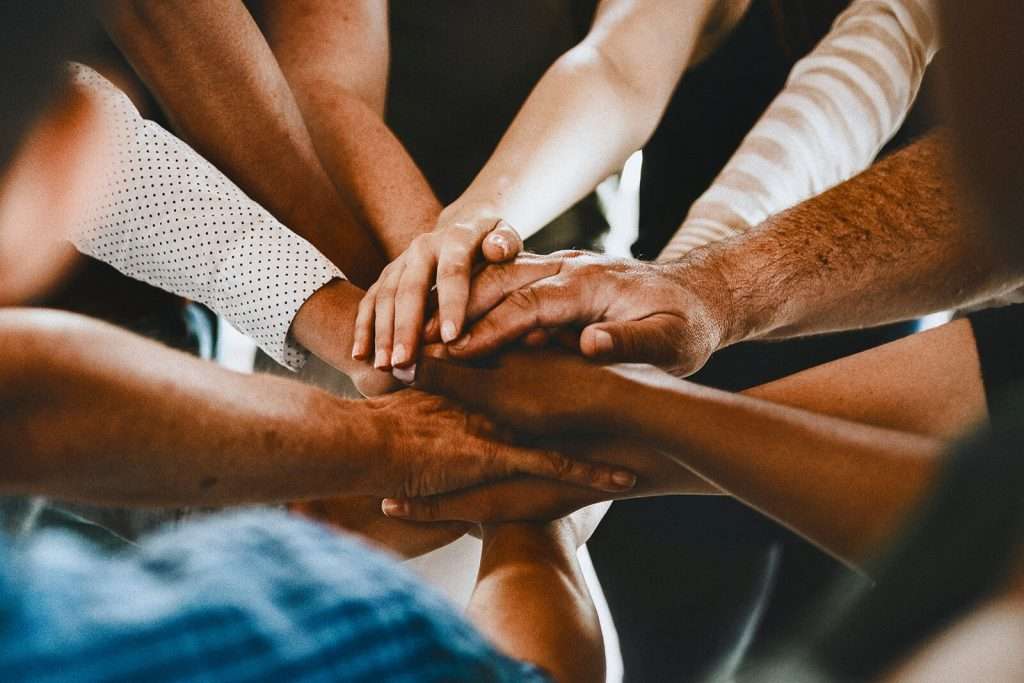 By April Wilson Smith, MPH   Maybe you have heard of Peer Support, maybe it’s new to you.  From the name, you’ve probably guessed that it means support from people who are equal, or in some way similar.  Your peers.    So, what is Peer Support, and why might you want to take advantage of Peer Support […] 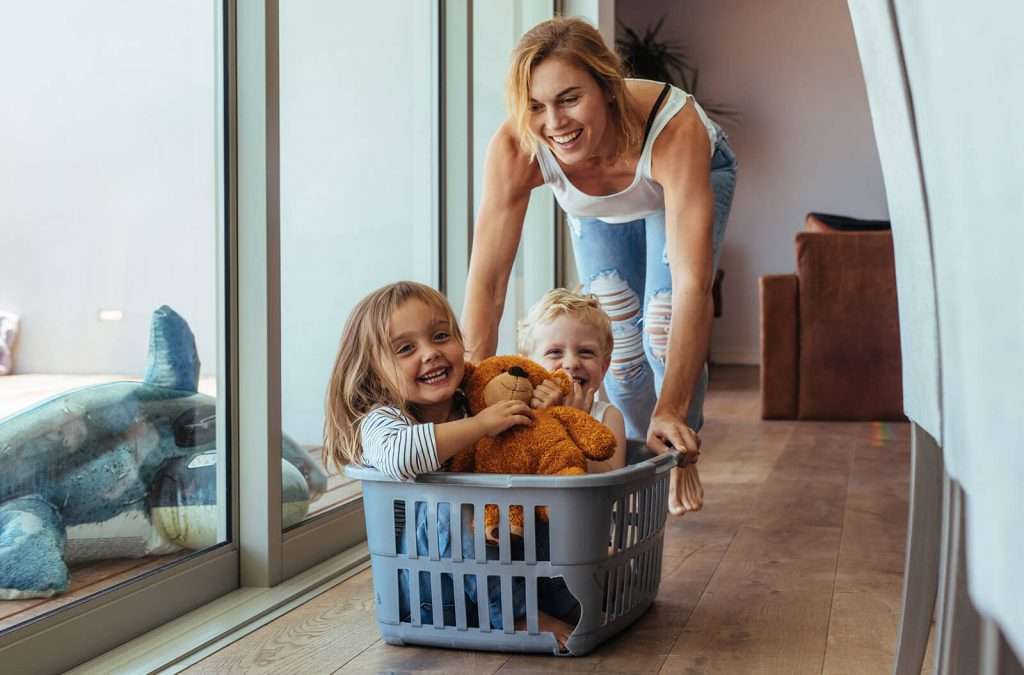 By April Wilson Smith, MPH  “Isn’t this [place] too nice for you?” asked the husband of one of the women I went to rehab with.  The inpatient rehab he was referring to was set in the pretty rolling hills of Pennsylvania.  The woman whose husband criticized the pleasant scenery had spent the first three days […]

By April Wilson Smith, MPH   When I was struggling terribly with alcohol and Post-Traumatic Stress Disorder, people used to ask my mom, “Has she hit bottom yet?” My mother would answer, “Bottom would be dead.”   My mom was there for me through hospitalizations, running out of money, losing a job, and missing many family holidays when […]

By April Wilson Smith, MPH & Amanda L. Wilson, MD Few words are as scary to loved ones of people in Alcohol Use Disorder treatment as “He/she/they drank again.”  Seeing a loved one consume a substance that has caused harm to themselves or others can bring up upsetting memories and frightening visions of the future.  […]